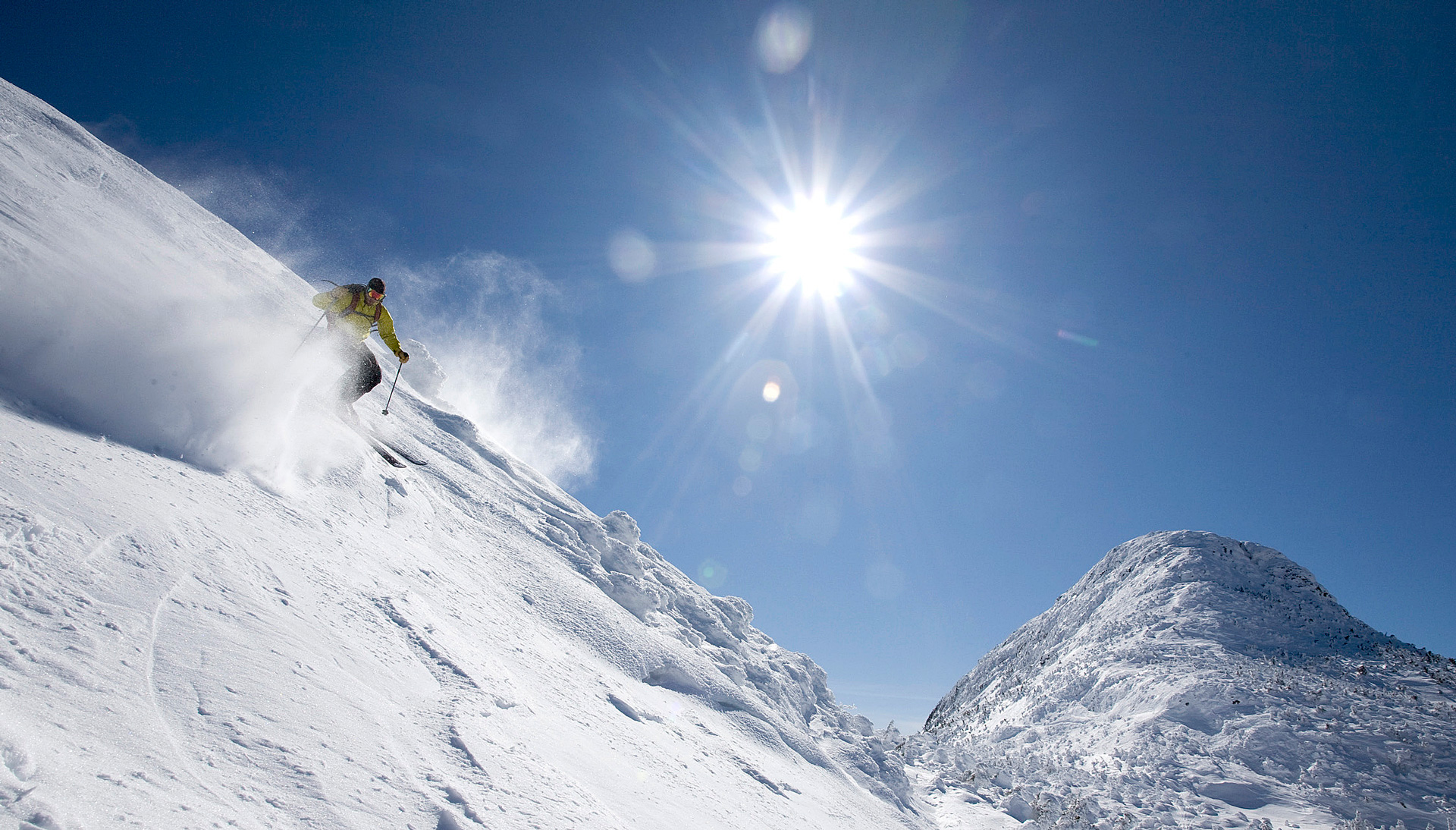 This is Vermont Ski Culture

Skiing is a Vermont way of life. You’ll find skiers who get up at dawn to snag the coveted first chair, those who log as many days on the mountain as they can, beginners just learning to turn and all kinds in between when you head to a Vermont ski area. Get to know a few Vermont skiers here, then join them as you plan your winter vacation.

This ski season, return to what skiing is all about: Check out these indie ski resorts in small towns throughout Vermont. Magic Mountain, Saskadena Six, and Bolton Valley are some of the oldest ski hills in America, and where skiing and snowboarding has kept its soul.

Hear about a trip to Route 100, Vermont’s skiers’ highway, from a pair of pros as they visit the scenic byway’s ski towns. Watch them take on the miles, then plan a trip of your own to Ski the East.

In Vermont, you’ll find skiers who know how to handle the toughest terrain and are committed to finding the best spots to Ski the East. Ski along with Lawson’s Finest Liquids, Corinne Prevot of Skida, Aaron Rice and Ben and Jerry’s executive Mike Hayes in this four-part skiing series.

In the winter of 2008, Corinne, frustrated at not being able to find a winter ski hat that met her standards of fashion and function, bought some patterned stretch fabrics and made hats for her ski teammates and friends at Burke Mountain Academy. Soon, the demand for hats grew well past their humble New England origins and today, there’s an office in Burlington and a couple employees.

In 2016 Aaron found himself faced with the classic mid twenties ski bum dilemma: continue to live the dream, or move back in with his parents and apply to grad school. He went with the wild card option and decided to break the world record for most vertical feet climbed and skied in a calendar year. But it was a lonely pursuit, it’s hard to find ski partners willing to climb 7,200ft per day, for 332 days of the year and at its conclusion, his path was clear – return to Vermont.

Mike isn’t a ski bum. He’s the Global Head of Digital Technology at Ben & Jerry’s. But if you’re prone to FOMO, don’t follow him on Instagram, because he skis more than you and still gets to work at 9am.

Originally from New Jersey, Sean first felt the pull of the mountains during family ski trips to Vermont. It was during college at the University of Vermont that he was first exposed to craft beer and he started to brew his own while working as a naturalist at Mad River Glen. His passion for beer persisted and with the help of his friends, he incorporated Lawson’s Finest Liquids in 2006 and today, his beer is at the top of the list in a state that is considered by many to be the beer capital of the U.S.